Our values are humanity, being local, being ecological and family.

The story of Raahen Hovi began in 1998 when the hotel was established to offer restaurant, accommodationand conferencing services in the Raahe area. Raahen Hovi is family business through and through – our employees are a part of the Hovi family, too.

The story of Raahen Hovi began in 1998 when the hotel was established to offer restaurant, accommodation and conferencing services in the Raahe area. The 20th anniversary was celebrated in November 2018 in the wonderful, recently refurbished Brahe function room.

Hotel Raahen Hovi was originally established by Mr Hans Wohlrab, who had a long and successful career inthe hotel business. When he retired, the new manager was found close by: the hotel was to be headed by his wife’s son, Mr Kari Haataja. This further crystallised the idea of a family business in the hotel. Kari has headed Hotel Raahen Hovi through a number of changes since the 2010s: the hotel has been expanded acouple of times to meet the increasing demand. Despite the increasing number of visitors, Hotel Raahen Hovi has been able to retain its warm, homelike atmosphere. The hotel now accommodates visitors in threeblocks, which have been given the royal names of Herttua, Paroni and Ritari.

The values of Raahen Hovi are founded on its clients, personnel, and being a family business. Our personnel is our most important strength, and we currently employ over 20 hospitality professionals. We want Raahen Hovi to be a good employer of choice. Raahen Hovi is a family business through and through, which also means that our employees are a part of our Hovi family.

Our values are humanity, being local, being ecological and family. Our values can be seen in our daily operations in our genuine appreciation of our employees, in addition to which we aim to minimise wastage and sort waste. We strive to be the most important, best and most appreciated hotel and restaurant in the Raahe area in all our work. We want to be a part of the most memorable moments of your life. 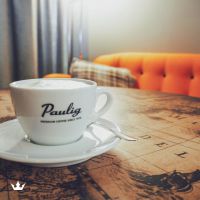 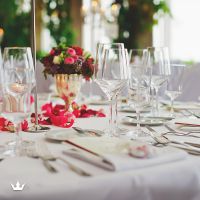 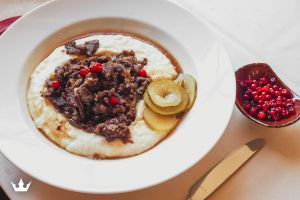 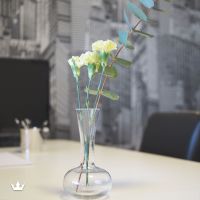